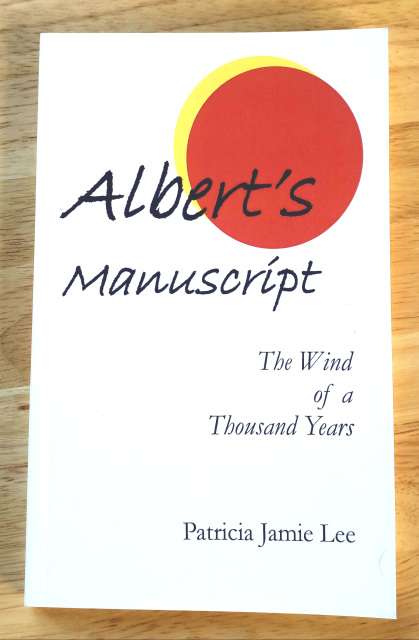 This powerful tale hit me like a storm. I wrote for 6 days straight and when it was over, the book was done. I've often thought that it was not written by me but given to me by a higher source. Later, this story became the basis of my little Bead People project. I do hope you will hear what Albert has to say to us--give it a read and then carry it in your heart.

The price includes USPO book rate shipping. If you want to get your book sooner, it is also at Amazon.