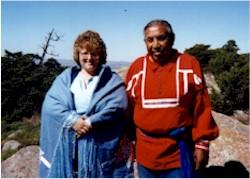 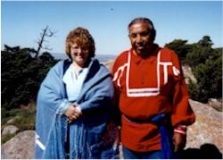 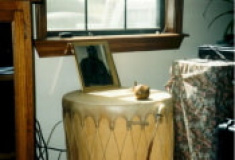 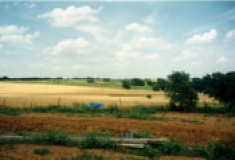 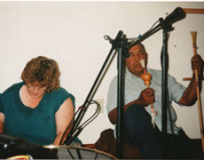 See the longer description below to hear a short clip of this show and to read for a full account of our journey to meet John.